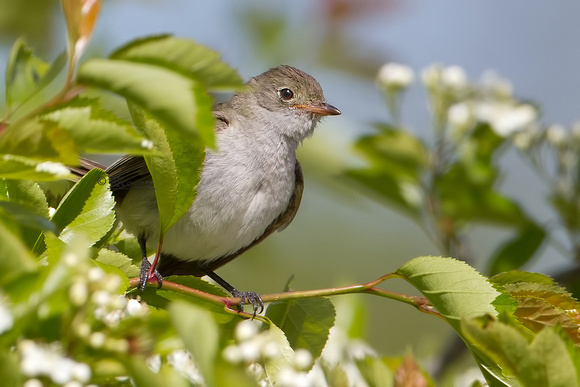 Two teenagers were out bird watching in Douglas Park, Chicago, when they discovered a bird that looked out of place. After posting it on a few forums, the consensus was that they had discovered an Elaenia, and it was narrowed to either a Small Bill or a White Crested.  What makes this a big deal? Well the bird is about 7000 miles from its home in South America and if a Small Bill, it would be a first time occurrence in North America and only the second time a White Crested has been seen.

After talking about it with Heidi, she suggested that I go down and try to get some photos of the bird. I’m sure glad I did.

Since posting a few of my photos, I’ve been contacted by many experts asking for permission to use my photos, including David Sibley and the Field Museum.

You can check out David Sibley’s article here. He certainly does a much better job of telling the story than I.

In Praise of Mystery