Work, and a little play

Business trip! The trip required me to work the weekend so I asked my boss if I could have a couple of days vacation at the end of the trip. He agreed and the wife decided that she would come along as Fresno California just so happens to be located right in the middle of a few National Parks.

Now for those of you that have tried such an endeavor, you’re really not “on vacation” on these types of trips. There are lots of phone calls to be made and, because Heidi had given such short notice, a lot of meetings needed planned and attended to while trying to go see some sites. We tried to make the best of it and even though work needed to be done, it was much nicer working in Fresno than back in Chicago where the winter of ’13 just won’t end.

Until April 15th the majority of this park is closed due to snow. What we could see was nothing short of spectacular. The panoramas along with the giant sequoias are awesome! We made our way up the mountain taking in the sites and then on to Hume Lake. Taking a break from the car we walked along the trails and then took in the big trees at several other stops. I cannot wait to see the rest of this park when I return.

This park is a must see if you’re in the area. While the big trees are the main reason most folks go, the trails, canyons and streams from the snow melt, are unreal. The road up the mountain takes you through the Giant Forest where you are surrounded by the tall pines and sequoias. How big are they? Too big to photograph! One tree has a circumference of 96 feet! 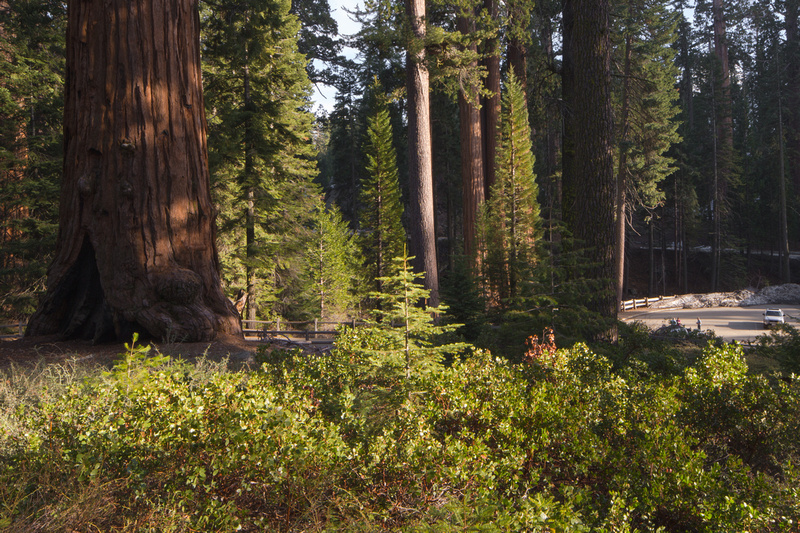 The park was a repeat for Heidi and I, but a first time that we were here in the spring. The spring runoff makes all the difference in seeing the park’s waterfalls. We had visited in the fall when most of the waterfalls were a mere trickle. Not so this trip – it’s crazy how much water there actually is. 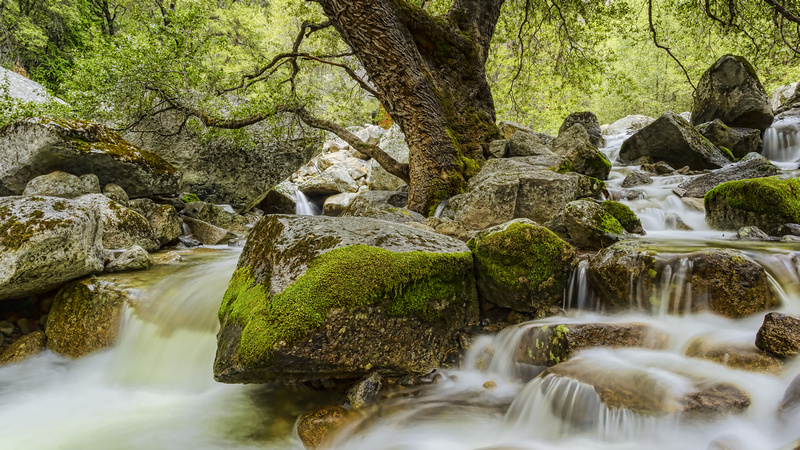 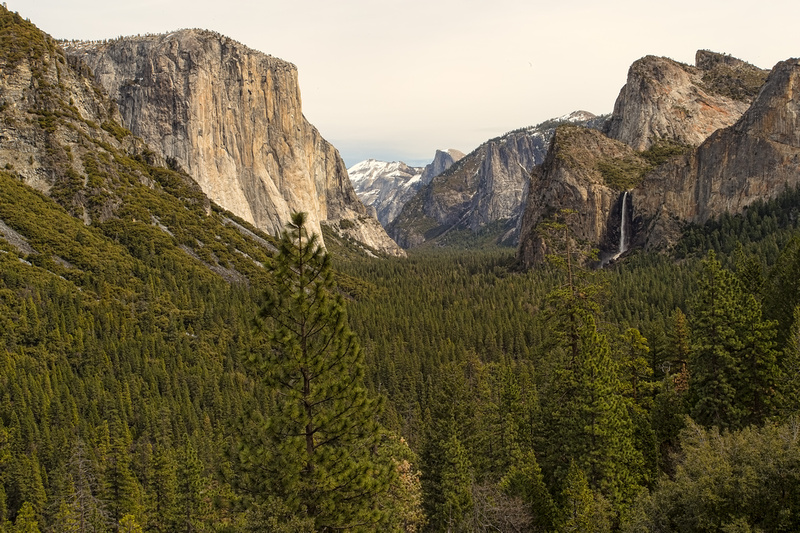 The newest of the National Parks. It was upgraded from National Monument in Jan. 2013.  This park is all about the rolling California foothills and a conservation area for some of California’s wildlife. We enjoyed the trails and making our way in and out of small caves along the way. The park isn’t that large and easy to cover. The exposed rocks (ancient Volcano) along the reservoir resides the Pinnacles. After leaving the park we couldn’t resist taking a drive along the coast. While the weather along the coast didn’t cooperate, it was still a much needed break from the Chicago cold. 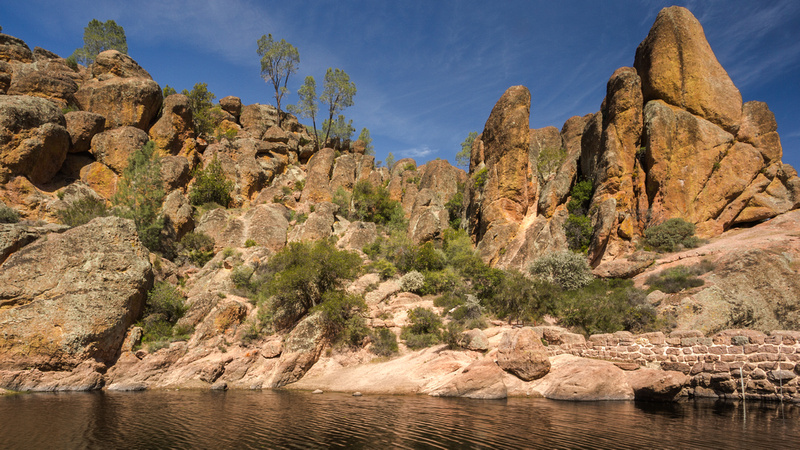 Great getaway and 3 new parks for my honey!

The rest of the photos are in the park galleries and can be found by clicking Here!